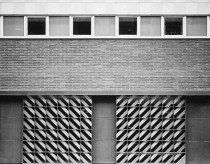 SPORTS CENTRE IN GRÀCIA The lack of available space in Barcelona´s central Gràcia district prompted the proposal for a vertically developed multi-sport building. The possibility of utilising the roof of the courtyard in the interior of the block, some six 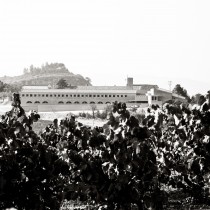 VITICULTURE AND ENOLOGY SCHOOL SELECTED FAD AWARDS 1988 The school is situated in the vicinity of a small hill in the wine-producing region of the Penedès; it completes an old complex of agricultural constructions, a farmhouse and the adjoining wine

CAVAS J.M. RAVENTÓS I BLANC, S.A. FAD AWARDS 1988 FAD OF OPINION AWARDS 1988 The new complex for the production of cava, the Catalan sparkling wine, is located on an estate in the Penedès region. Opposite some fine Modernists buildings 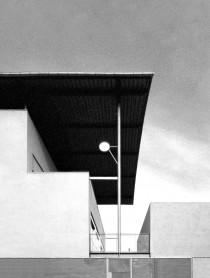 TORRE BALLDOVINA NURSERY SCHOOL Finalist, FAD Award 1987 A small nursery school was to be constructed in the restricted space of the playground of a public school on the outskirts of the metropolitan área. The project proposes a building with 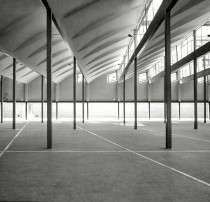 JOSEP Mª JUJOL SCHOOL FAD AWARDS 1987 FAD OF OPINIoN AWARDS 1987 CONSTRUMAT AWARDS ‘89 In a very densely built area of the Gràcia district of Barcelona, a school was to be constructed on a site between existing buildings. The 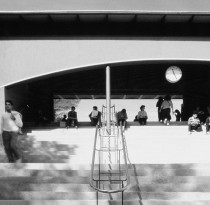 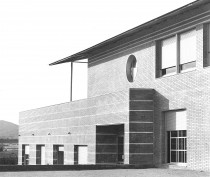 FRANCESC ALDEA SCHOOL Located in Terrassa, a textile town near Barcelona, surrounded by a beautiful landscape which is currently an homogeneous context: motorways, an hypermarket, a block zone and an urbanization of marginal housing. The school needed a strong and 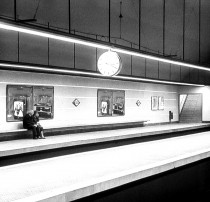 ALZINA SCHOOL GROUP FAD AWARDS 1982 FINALIST School group that includes all stages of kindergarten to secondary school. It is situated on an irregular block structured in pavilions, three of which are kept in the new project. Since splendid trees